Understanding the Physical Effects of Alcoholism on Teens and Adolescents

Understanding the Physical Effects of Alcoholism on Teens and Adolescents

Alcoholism can profoundly impact a teenager’s performance in school and at work, as well as his social interactions and behavior. Teens and adolescents who battle with alcohol dependency are also exposed to a number of physical problems that grow more severe with continued use and can sometimes be life-threatening.

Teenagers who become dependent on alcohol are prone to short-term memory impairment, an effect that is likely to continue to plague long-term alcoholics even after they make a recovery. 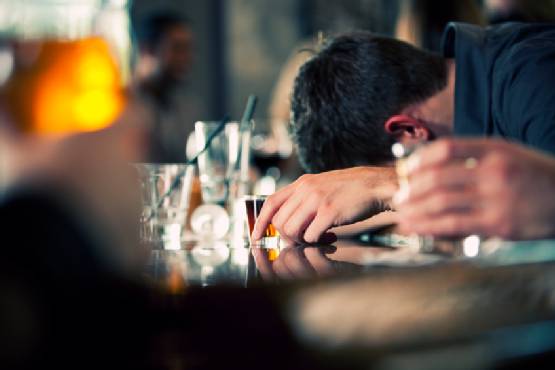 Teenage alcoholics who are not fully grown can stunt their physical growth and impair the development of essential organs, hampering their reproductive abilities and increasing their risk of various chronic illnesses.

Even teenagers who have already reached their maximum height are not free from the effects alcoholism has on growth. The human brain continues to develop well into the twenties. In addition to experiencing memory problems, teenagers who are dependent on alcohol may be unable to control their emotional responses, struggle to concentrate, and otherwise be unable to reach their full intellectual potential. In some cases, the brain may physically shrink. Findings from some studies suggest that alcoholics are also at higher risk for several mood disorders, such as depression and anxiety.

Although liver disease and pancreatitis are typically associated with older populations, teenagers who grow dependent on alcohol can inflict irreversible damage on their livers and pancreases.

In order to limit the extent to which your child is affected by his or her dependence on alcohol, seek professional alcoholism treatment as soon as signs of the disease are detected. To learn about the alcoholism recovery programs we offer to Washington State residents, contact Sundown M Ranch at (509) 457-0990. Our retreat rehabilitation clinic specializes in youth and family treatments.

Posted in Uncategorized
Scroll To Top